The Prime Minister would arrive here on Thursday evening 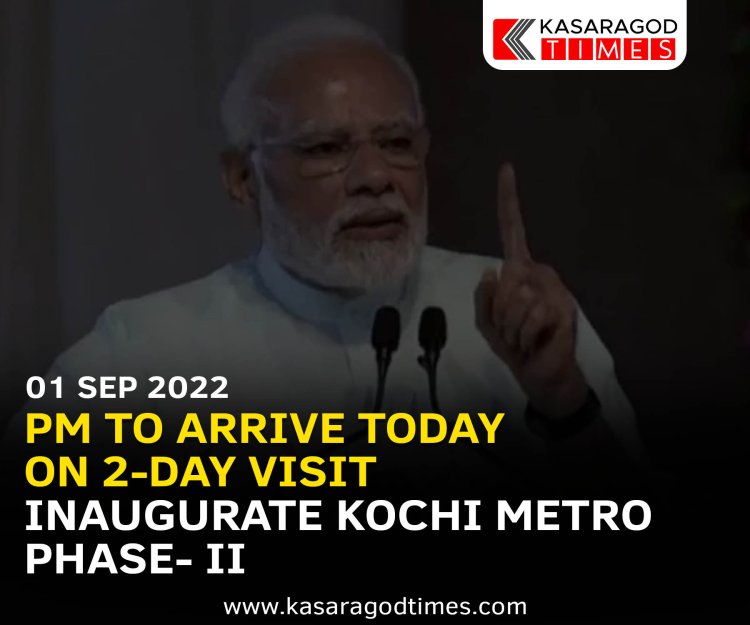 Kochi: Prime Minister Narendra Modi would begin his two-day visit to Kerala on Thursday by attending various programmes, including inauguration of development projects of Kochi Metro and Indian Railways.

The Prime Minister would arrive here on Thursday evening, address a public meeting and visit the Adi Shankara janmabhoomi kshetram (temple) at Kalady -- the birthplace of the Hindu saint, official sources said.

Also, he would lay the foundation stone of Kochi Metro Phase- II project at 6 PM on Thursday and inaugurate phase-1A, first stretch from SN Junction to Vadakkekotta.

Besides that, he would also dedicate, inaugurate and lay the foundation for various Railway infrastructure projects in the southern state.

On September 2, he would commission the Vikrant at the Cochin Shipyard Limited in Kochi and also "unveil the new naval ensign (Nishaan) thereby doing away with the colonial past," the PMO had said in a statement.

The proposed phase-II corridor of Kochi Metro Rail Project from JLN stadium metro station to Infopark, Kakkanad, would cover 11.2 km and have 11 stations.

Phase-I extension is the first stretch of work directly taken up by Kochi Metro Rail Limited.

With the inauguration of Phase IA, Kochi Metro would cover at least 27 km with 24 stations.

The revenue operations of both the stations would begin at 7 PM soon after Modi dedicates the stations to the people of Kochi.

As the SN junction and Vadakkekotta stations are opening for revenue operations, KMRL is expecting to touch an average of one lakh commuters per day, it added.

Among the railway developments projects for Kerala, Modi will lay the foundation stone for three station redevelopment projects worth an estimated Rs 1,059 crore, the release said.

The Prime Minister will dedicate to the nation the doubling of 27 km of tracks of the Kuruppanthara-Kottayam-Chingavanam section completed at a cost of Rs 750 crore, the release said.

With this, the entire 634 km stretch from Thiruvananthapuram to Mangaluru is fully doubled now, promising faster and seamless connectivity for the travelling public, it said.

No coronavirus vaccine for common people till 2022, Covid...

Legal age of marriage to be made 21 years for women

Covid for panchayat member and merchant: Balal town will... 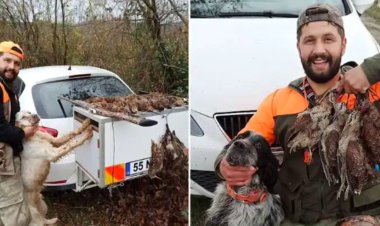 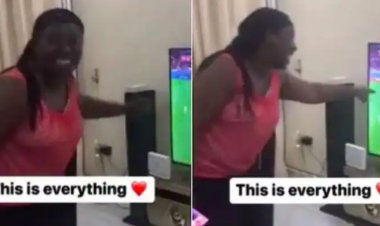 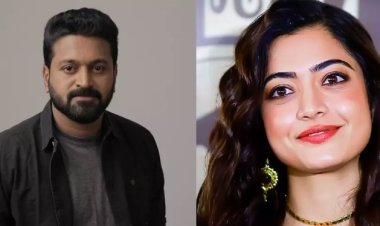 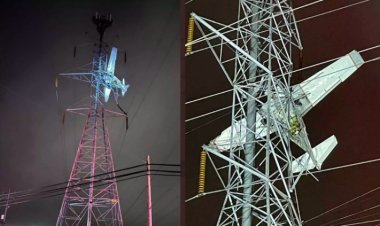 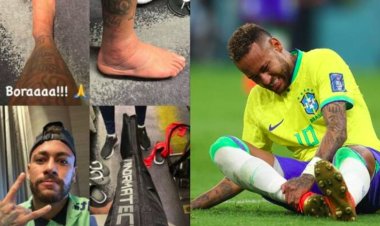 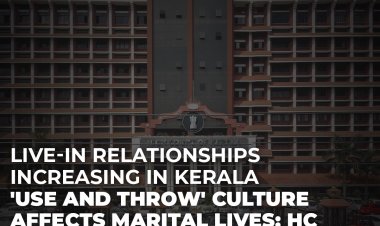 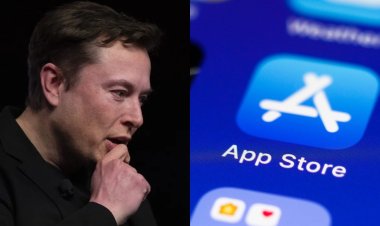 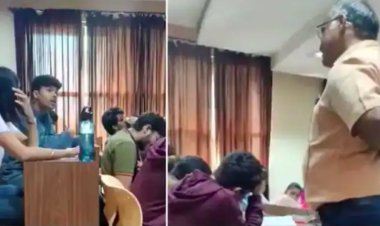 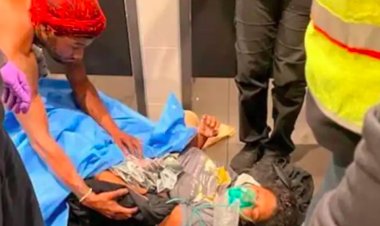 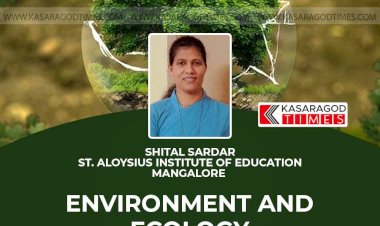