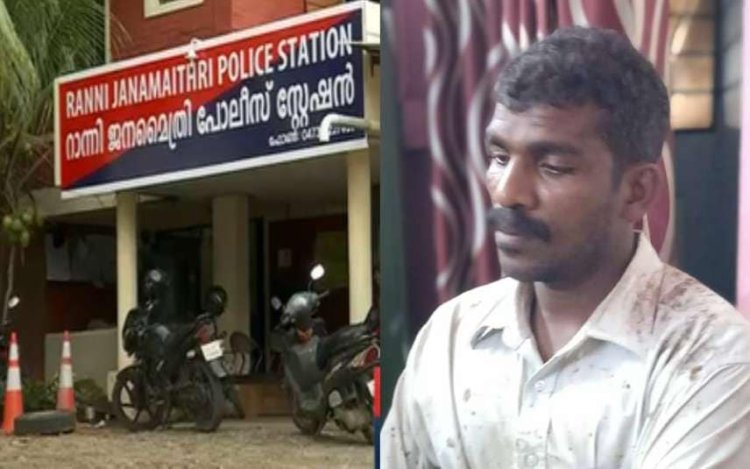 Pathanamthitta: Police have arrested a man for allegedly assaulting a 13-year-old girl in Ranni here on Saturday. Shiju, 40, a native of Ranni, has allegedly molested his lover's daughter. According to the complainant, the accused sexually assaulted the minor twice at her rented house in Ranni. The incident came to light after the girl revealed the details of assault to her school teacher. Later,  the school authorities lodged a complaint with the police.

Kasaragod: Action against more than one lakh people for...

Nod for Ayurveda doctors to do surgeries 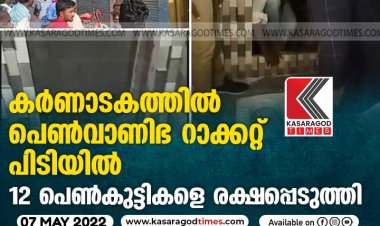 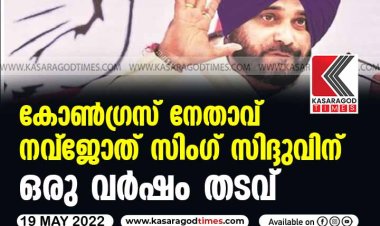 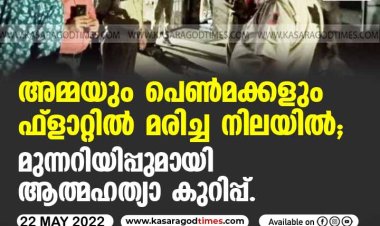 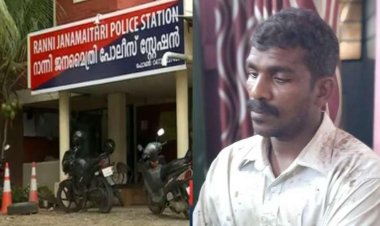 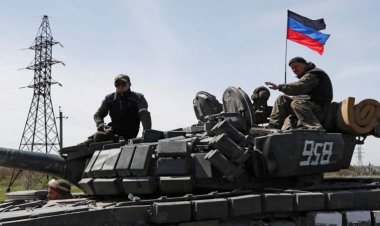 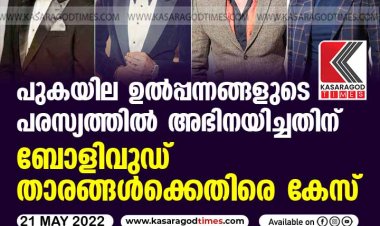 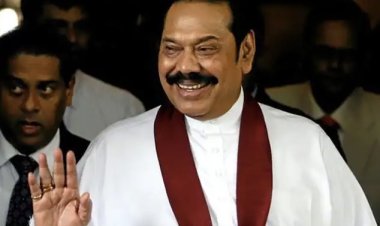 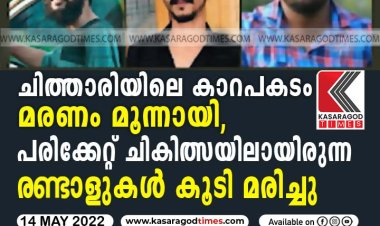 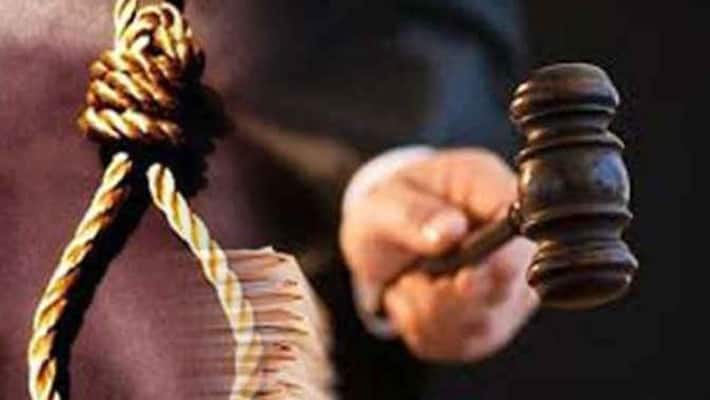 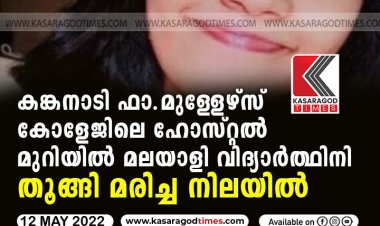