In kasaragod on Wednesday covid for 533 people ; 456 people were cured of the disease ; test postitivity rate 16.8 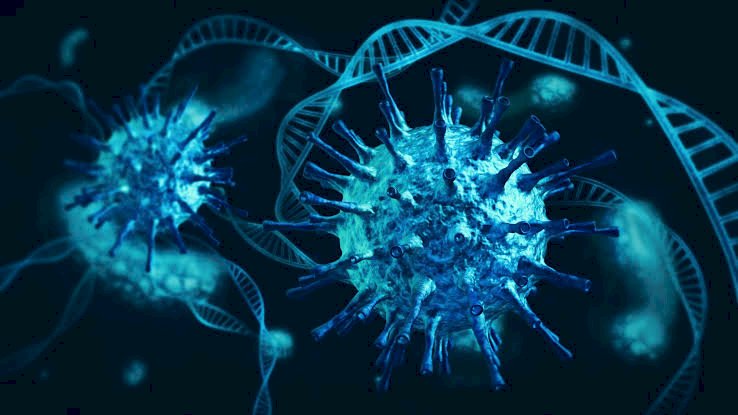 In Kasargod district, covid got 533 more cases and 456 got cured

In Kasargod district, covid 19 positive with 533 people.  456 people got cured.  At present, 3831 people are undergoing covid treatment.  The death toll from covid in the district has risen to 173.

There are 21356 people under observation in the district
There are a total of 21,356 people under surveillance in the district, including 20,529 in households and 827 in institutions.  Newly added 1266 people were monitored.  A further 2905 new samples, including the Sentinel Survey, were sent for testing (RTPCR1345, Antigen 1549, Trunat 11).  The test results of 670 people are yet to be received.  2125 people completed the observation period.A total of 454 people were newly admitted to hospitals and other Kovid care centers for observation.  465 people were discharged from hospitals and Kovid care centers.

Kovid has so far confirmed 75691 people in the district.  71266 people have been Kovid negative so far.

Kasargod on Monday 110 people were cured of the diease...

SC to hear on Friday Centre's plea to close cases against...

Woman drowns while trying to save neighbour's child from...