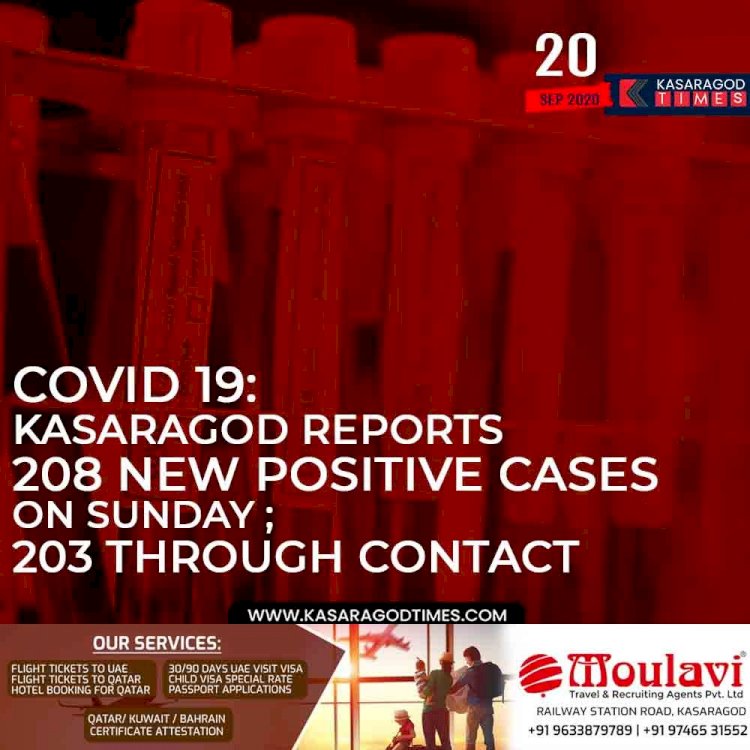 There are 4894 people under observation in the district

The total number under surveillance in the district is 4894, including 3619 in households and 1275 in institutions.  257 new people were monitored.  Another 833 new samples were sent for testing, including the Sentinel Survey.  The test results of 371 people are yet to be received.  279 completed the observation period.  About 200 people were admitted to hospitals and Kovid care centers.  218 people were discharged from hospitals and Kovid care centers.

Covid has so far confirmed 8404 in the district.  Of these, 663 were from abroad, 493 from other states and 7248 were confirmed through contact.  So far 6292 people have been found to be Kovid negative.  The death toll from Kovid has risen to 66.  Currently, 2046 people are undergoing covid treatment.  Of these, 833 are undergoing home treatment.

Lockdown's pent-up urge may spur consumers to splurge this...